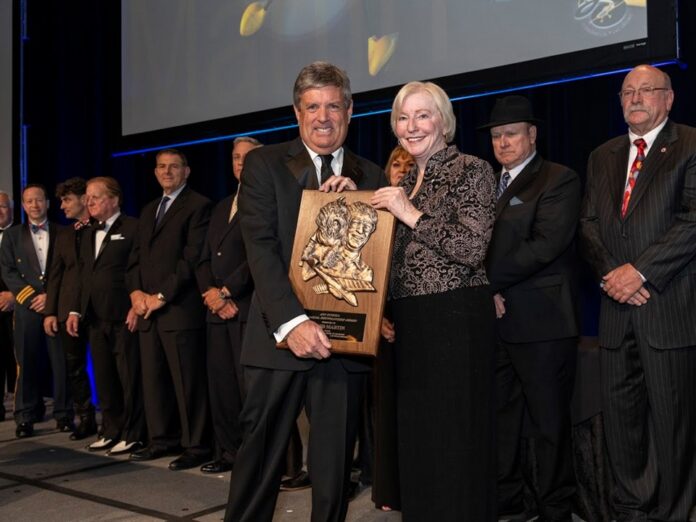 ICAS member and air show performer David Martin was presented with the Art Scholl Memorial Showmanship Award during the Chairman’s Banquet at the ICAS Convention on December 12 in Las Vegas.

Martin was recognized for his skills as an aerobatic pilot and air show performer in a wide variety of aircraft, from the CAP 232 and Extra 300 to the Beechcraft Baron and Bonanza to the Bucker Jungmeister and P-51 Mustang. As one ICAS member observed during the award introduction video, “David never saw an airplane that he didn’t want to fly aerobatically.” As another member said, “He’s a pilot’s pilot. He’s the guy, who if you’re an aviator, you say, ‘That dude has it.’” David was also cited for his encyclopedic knowledge of the history of air shows and air show performers.

It’s YOUR Interview: An Introduction to Media Interview Techniques

From the Home Office: You Can’t Have it Both Ways

Insufficient Margins: The Air Show Industry’s Most Common and Most Avoidable... 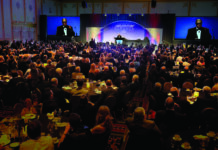