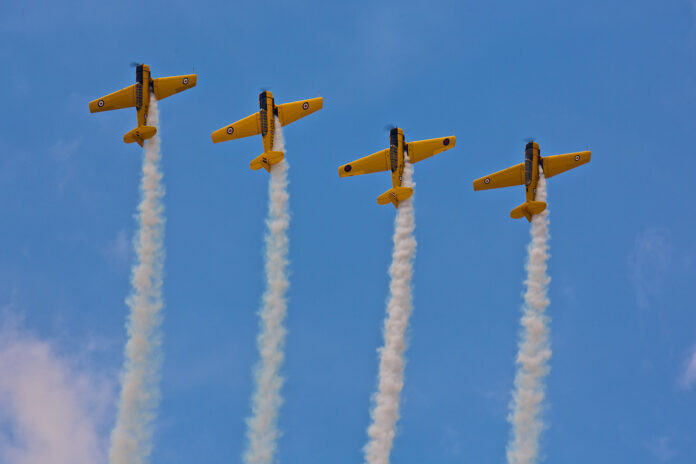 After 20 years of formation flying, the Canadian Harvard Aerobatic Team (CHAT) is announcing retirement. Flying an average of eight shows per season over the last two decades, the four- and now three-aircraft formation team will fly just three shows in their final 2020 season.

“We’ve enjoyed [the last] twenty years, and we’ve enjoyed flying the Harvard,” said Dave Hewitt, Team Coordinator and pilot in the number two spot. Hewitt has been a member of the team for its entire 20-year existence.

The aircraft CHAT flies today originated with two fathers and two sons who started collecting Harvards back in 1968, in Woodstock, Ontario. Formed in 2000 as a three-ship routine, the team has been performing at air shows across the United States and Canada for the past two decades. “We loved the teamwork part of it,” Hewitt remarked.

Some of the team members will be heading out on solo air show ventures in the coming years, flying single-ship routines in the Harvard, other aircraft, and seeking out new opportunities in the air show industry. “It’s a new beginning, allowing the individuals to do something different,” Hewitt said.

How to Truly Change Our Safety Culture 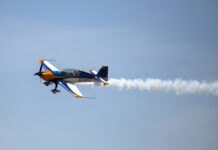 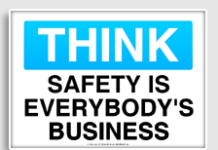 Safety is My Responsibility 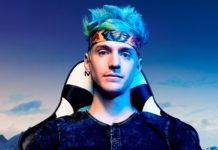 I Am a Millennial Spy and I Have a Suggestion

Night Air Shows and Pyro: The Voices of Experience