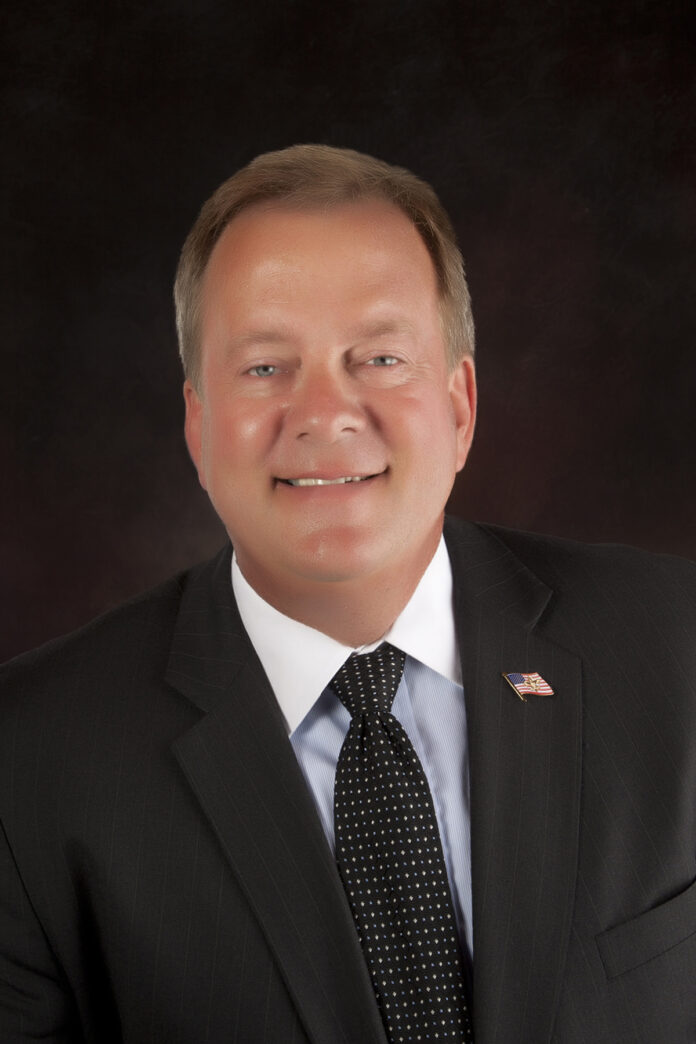 Leesburg, Virginia, June 17, 2019 — The International Council of Air Shows (ICAS) Foundation has named Michael Kaufman as its full-time executive director/CEO. He will assume his new position on July 15.

Kaufman joins the ICAS Foundation following three decades with the Boy Scouts of America, the leading not-for-profit scouting organization and one of the largest youth groups in the United States. In his new role with the ICAS Foundation, Kaufman will expand programming, nurture STEM and other educational initiatives, spearhead development efforts, foster relationships with air show professionals and other key constituencies, and provide strategic direction to the Foundation.

“Mike has a demonstrated passion for air shows and the aviation industry,” said Judy Willey, chair of the ICAS Foundation Board of Directors. “He developed a strong reputation within our industry when he ran the Boston-Portsmouth Air Show from 2010 through 2012 while CEO of the Boy Scouts for New Hampshire. We couldn’t ask for a better addition to the team, and we are excited about the Foundation’s future under Mike’s guidance.”

Kaufman’s hiring is a key development in a broader, strategic effort to expand the visibility and impact of the 30-year old organization to better serve and benefit the worldwide air show community. In his new position, Kaufman will work closely with the members and staff of the Foundation’s sister organization, the International Council of Air Shows, based in Leesburg, Virginia.

“Mike comes to us at a critical juncture in the evolution of the air show business and the organizations that represent it,” said ICAS President John Cudahy. “He brings invaluable experience, perspective and energy to our shared effort to improve and further professionalize the air show industry.”

Kaufman has led multiple capital campaigns nationwide that raised millions of dollars. In his tenure with the Boy Scouts of America, Kaufman conceived and produced many unique development activities, including the Boston-Portsmouth Air Show and the New Hampshire Moose Parade. Kaufman was also instrumental in bringing several activities to the BSA’s Summit Bechtel Reserve in West Virginia, including the nationally televised Spartan Race with over 12,000 participants.

“I am thrilled to have the opportunity to work for the ICAS Foundation, an institution that shapes the future of the aviation industry,” said Kaufman. “The organization has already had an impact on me, and I hope that I can help give the Foundation its wings to prosper for another 30 years.”

How You Handle Parking Has a Lot to do with How...

Photo Flights: The Voices of Experience

Summmer Heat and You 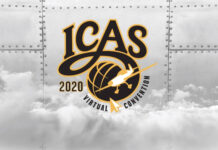