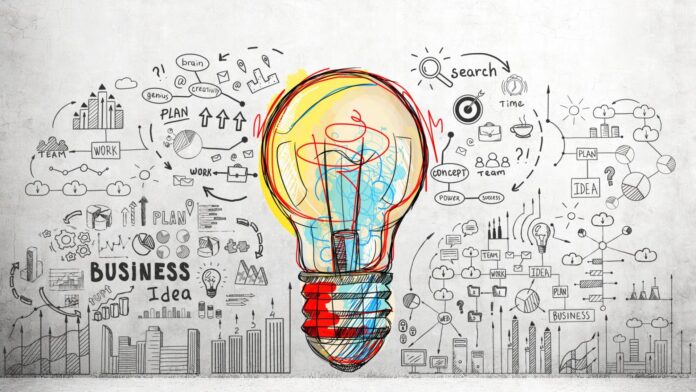 When the COVID-19 pandemic reached North America in 2020, air shows were forced to think creatively in order to survive. Several air shows developed new approaches to get their shows off the ground over the past two years. Some innovations, like drive-in air shows, were the direct result of the COVID-19 pandemic and the restrictions associated with it. The pandemic also accelerated the adoption of other innovations, particularly in the tech space.

During the 2021 ICAS Convention in Las Vegas, several panels focused on the creative solutions that some air shows adopted over the past several years and how those might serve as a model for other air shows.

One of the clearest examples of pandemic-driven innovation was the drive-in air show. With strict social distancing rules in place in many localities, drive-in air shows were the only way forward for some organizers.

Airshow London in Ontario, Canada, implemented a full drive-in format for its shows in 2020 and 2021. The air show hosted sold-out crowds both years, even with a price increase from 2020 to 2021. Airshow London organizer Holly Doty says the show will keep the drive-in format in 2022 and beyond, although certain elements of the traditional air show will return.

“There will always be a drive-in component to our show,” Doty said. “We just learned so much under this new opportunity.”

Doty says the drive-in format delivers a better air show experience for families. “They can park their cars right on the [flightline], they can go over to the children’s areas, vendor areas, and they can come back and watch the show,” she said. “I think families get more out of the show when they’re not carting all their chairs and wagons and stuff.”

This year, Airshow London plans to increase its offerings by bringing back more static displays, vendors, and concessionaires.

In addition to a drive-in format, several air shows have revamped the pacing of their shows, favoring a more concise, energy-packed entertainment lineup. Thunder Over Michigan embraced a shorter air show in 2021. The program was less than three hours, allowing Event Director Kevin Walsh to put on two full shows on the same day. The U.S. Navy Blue Angels headlined the morning air shows, while the Air Force Thunderbirds headlined the afternoons. 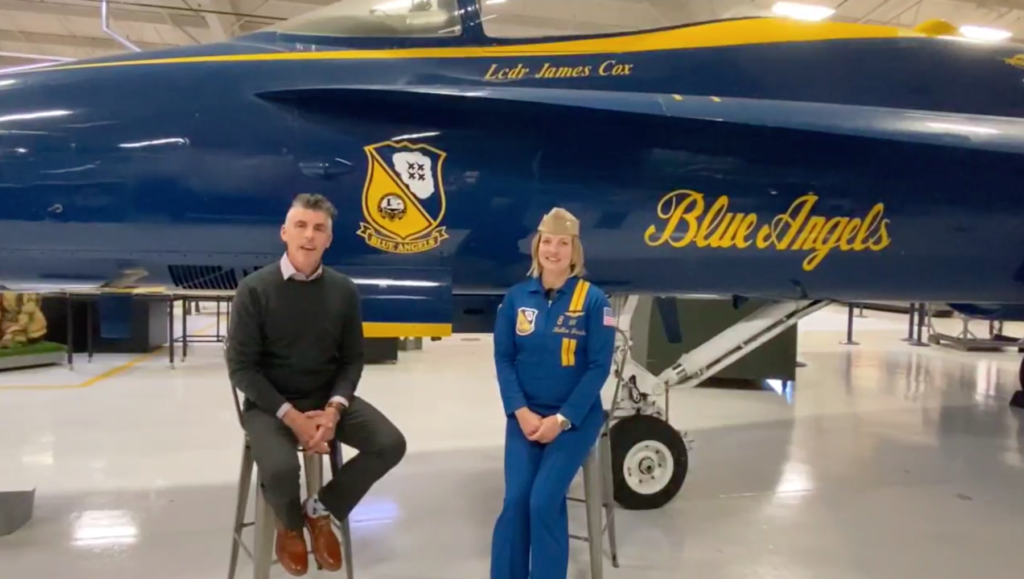 “I think [the shorter show] proved that air shows don’t have to be very long, that you kind of want them short, and leave fans wanting more,” Walsh said. “People left saying it was the greatest show they’d seen.”

Walsh, who was awarded the ICAS Sword of Excellence in December, participated in a panel discussion at the ICAS Convention titled “The Future of Air Shows in North America.”

During another standing-room-only panel, industry professionals discussed another trend gaining steam in the air show industry. Clayton Corn, who organizes the Go Wheels Up! Texas air show in San Marcos, Texas, joined John “Rain” Waters, who is part of the team that executes the Hangar 24 Airfest in Redlands, California, and Harry Wardwell from the California International Air Show to discuss creating non-flying events within the air show program.

In addition to a two-and-a-half-hour air show, Go Wheels Up! Texas features concerts before and after the flying, as well as a car show. It’s the brainchild of Corn and country music artist Cory Morrow. By creating a music-festival atmosphere, Corn says his air show is able to create an event that appeals to more than just traditional air show fans.

“I want to make sure that what we are doing is presenting something that’s relevant, fun, tight, and is something for everybody,” Corn said. “And that’s kind of what leads to the events within events. It’s just a matter of, ‘How can we reach more people? How can we give more people who wouldn’t necessarily care about coming and seeing this or that aerobatics act? How do we get ’em onto the field?’”

Since Hangar 24 Craft Brewing—located across the street from the Redlands Municipal Airport—merged its anniversary celebration with the local air show in 2012, it has combined flying, music, and local vendors with an intimate atmosphere and specially brewed beers.

“The big overarching thing for us is creating a unique experience,” Hangar 24 founder Ben Cook said. “Having live entertainment is a huge thing for afterwards,” he said of the post-airshow concert. “It is a highlight.” 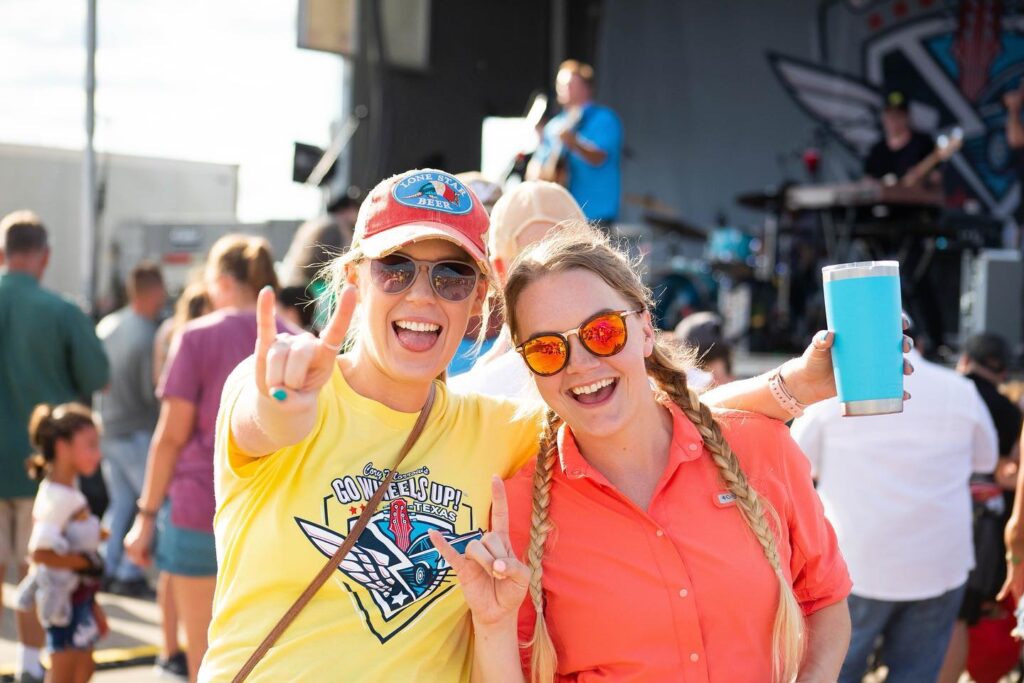 The Hangar 24 Airfest has consistently turned out crowds, and organizers were planning to relocate the show to a larger, nearby venue in 2020 before they were forced to cancel the event due to the pandemic.

Some of the biggest innovations in the air show and event industry discussed during the convention have come in the marketing arena.

Two decades ago, print newspaper ads, TV spots, and radio advertising allowed air shows to reach the majority of would-be air show goers in their area. Now, fewer than one in ten news readers prefer print; most have transitioned to reading online. Advertisers have followed potential customers online, where sophisticated algorithms allow advertisers to directly target internet users based on their behaviors and interests.

When it comes to digital marketing for air shows, “I think that the pandemic accelerated things,” said Corey Hill, digital marketing manager at Altitude Social Media. With fewer in-person opportunities for attendees to purchase tickets, more air shows embraced online ticket sales. “If you’re going to sell [tickets] online, you may as well be advertising online just to make it seamless.”

When Go Wheels Up! Texas debuted in 2019, the air show purchased television ads to promote the show. Attendance that year was lower than organizers had hoped. In 2021, the air show shifted to a digital-heavy advertising approach. The show saw larger crowds.

Digital advertising allows air shows to tailor advertising to specific audiences and groups, rather than the broad groups that traditional advertising reaches. This can be particularly helpful to reach key demographics, like families or those who are more likely to purchase premium tickets.

Allocating a larger portion of an event’s advertising budget to digital doesn’t neglect older air show fans, either. “We’re seeing older demographics become really comfortable with using these platforms. Older demographics are often on [social media] keeping up with grandkids and friends and whatever else. So, at this point, pretty much everyone’s there,” Hill said.

Hill offered a word of warning for air shows looking to dip their toes into social media advertising: There’s a difference between boosting posts on an air show’s Facebook page and running a targeted ad campaign. Whereas boosting posts may garner more likes and comments on content, ads can directly drive ticket sales.

Livestreamed air shows also have surged in popularity as organizers looked for creative ways to share their shows during COVID. In 2020, the NAS Oceana Air Show couldn’t move forward with fans on the flightline, so the show pivoted to a fully streamed production. 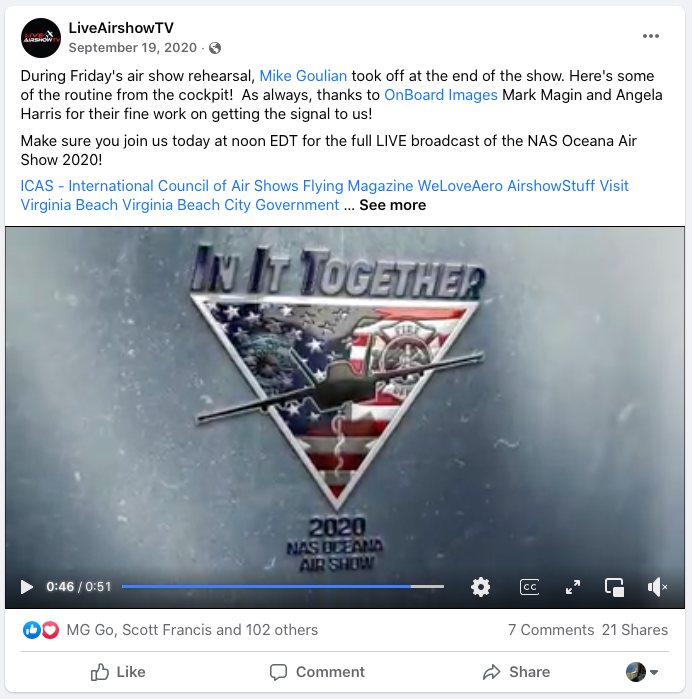 Jeff Lee is president of LiveAirshowTV, and he’s spent the past two decades providing live video services for air shows. He leaned on his past experience directing evening news broadcasts to create a unique online air show. Reb Reider and Stephanie Stricklen opened the show from an anchors’ desk flanked by F-18s. More than 300,000 people tuned in online and to local TV stations to watch.

Bryan Lee, director of operations for LiveAirshowTV, said fans respond positively to the online air shows. “The majority of the time, the response from the viewer at home is spectacular,” he said.

On social media, viewers can ask questions about performers, the air show, or sponsors. “What we can do is direct them to the air show’s website to get more information on whatever it is we were talking about—whether it’s an airplane, a sponsorship opportunity, a donation opportunity. It’s another tool to get the fan engaged with the air show and with the sponsor,” Bryan Lee said.

Livestreaming also allows air shows to pivot in less-than-ideal circumstances and still deliver value for fans and sponsors. In 2021, the Bethpage Air Show at Jones Beach State Park in New York signed on to livestream its air show, and the show was slated to be broadcast on a local news station in New York City. Poor weather canceled flying on Saturday, but LiveAirshowTV created a semi-live broadcast that combined live commentary from Reider and Stricklen with footage from Friday’s practice show.

Similarly, when an oil spill off the coast of Huntington Beach, California, forced the cancellation of the Pacific Airshow’s final day, organizers were able to point fans to the previous day’s broadcast, which was available on Hulu.

The Lees expect more air shows to embrace streaming as fans and sponsors warm to the format. 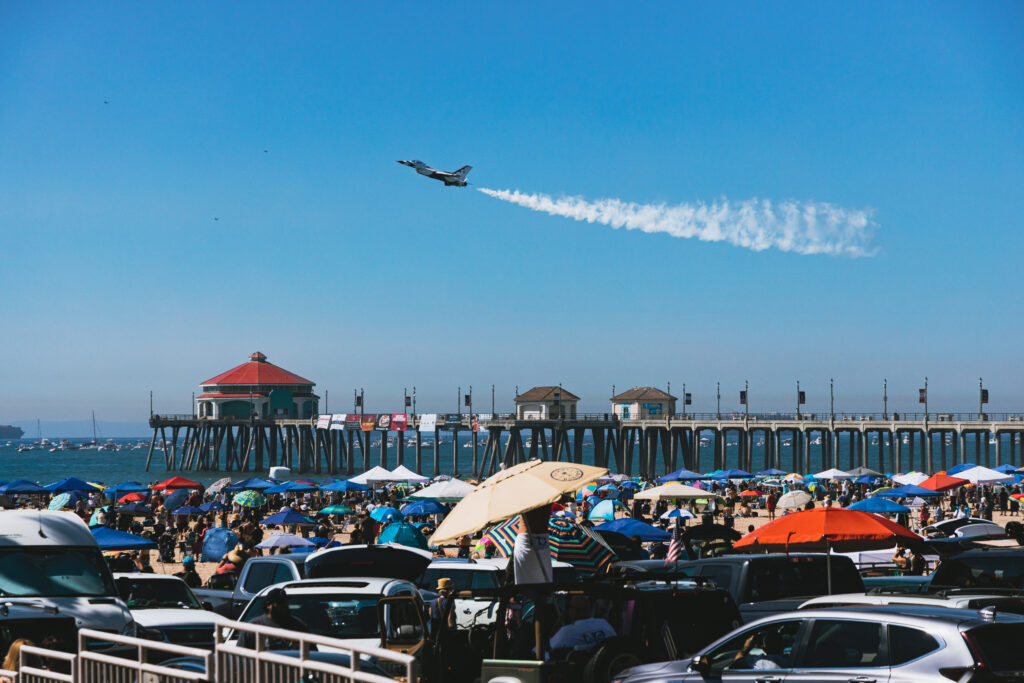 As air shows continue to emerge from the pandemic, ICAS President John Cudahy says he is looking forward to seeing how the industry continues to innovate air shows.

“Even the darkest cloud has some kind of silver lining,” said Cudahy. “The pandemic forced our industry to innovate during the last two years and some of those innovations will stay with us. We heard about some of them at the convention in December, but they’ll continue to trickle in as the 2022 season gets underway and we’ll make sure we tell our members all about them as we hear about those new ideas and innovations.” 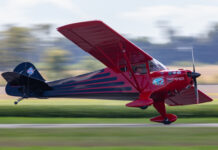 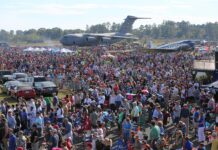 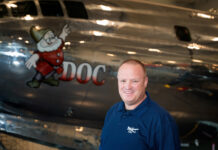 Have You Met Josh Wells?

Logistics: The Essential but Unglamorous Side of the Air Show...

Who Will Run the Air Show Business of Tomorrow?

Ribbon Cuts: The Voices of Experience 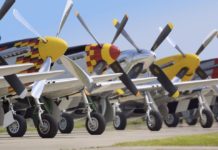 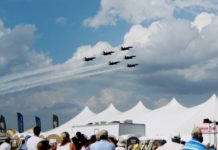