Home Fast Facts Someone Gets to Go First: Thunder Over Cedar Creek 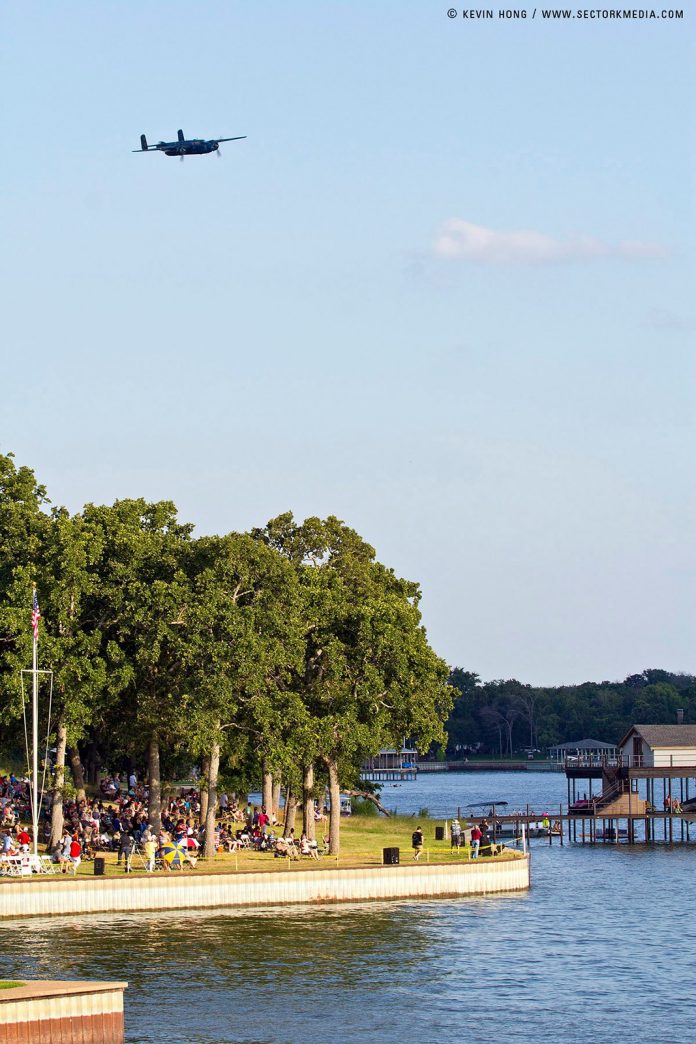 As the air show cancellation and postponement announcements start to slow, we are seeing the first glimmers of something resembling good news. Stores and restaurants are opening (albeit slowly). A number of shows in the second half of the season are suddenly much more bullish on the prospects of holding their events later this year. And — if you squint your eyes and turn your head a few degrees to one side — you can see the faint light at the end of a very long tunnel.

So, the question becomes: Which air show will be first out of the gate in this new COVID-19 world? Currently, it looks like that honor will go to the Thunder over Cedar Creek Air Show, in Mabank, Texas on Saturday, July 4.

On that day, nearly 30 civilian acts will take to the skies over Cedar Creek Lake, a large reservoir approximately 75 miles southeast of Dallas. Run by ICAS member and veteran air show performer Randy Ball, the show has grown over the past 15 years in both size and popularity. For an event that attracted 10,000 spectators last year, there is a potential reach of double or triple that come July, with spectators craving live outdoor events as the lockdown loosens and Texans look for opportunities to get back to something like normal.

Thunder Over Cedar Creek is uniquely positioned to safely hold the first “post-lockdown” show because the site naturally restricts large crowds onshore and accommodates thousands of spectators who will watch the show from their boats on the lake. A local FM station is broadcasting the show narration, which lends a simple, yet creative solution to promoting sponsors, and increasing audience engagement for the event.

Local authorities have already given the go-ahead on emergency and logistical support for the air show, which may approach six hours in length due to the sheer number of performers. The show has coordinated with multiple ACE evaluators to be available for performer SAC card renewals during the event, as well. “It’s truly an ICAS family effort,” says Ball.

Over the years, Thunder Over Cedar Creek Air Show has become a staple in the local community, and a key fundraiser for the Cedar Creek Veterans Foundation (CCVF). Founded by Ball, the foundation assists in the physical and emotional recovery of military personnel and veterans in the Northeast Texas area. The organization has raised over $250,000 that has gone toward area veterans’ charities.

Aircraft will be staged across multiple airports for this remote show, increasing the logistical challenges, but Ball says the event will be ready to handle everyone. From substantial fuel discounts to reduced hotel and rental car rates, the air show organizers have done all they can to allow the industry a chance to retake center stage. “I can’t wait to do an air show and be around ICAS people,” stated Ball of the pent-up excitement for the industry to re-start post-pandemic.

New and surprising developments have been the rule, rather than the exception, at almost every juncture in this ten-week lockdown in the U.S., so there is still the possibility that the current outlook may change. But, as things stand now, if you’re looking for the first bit of good news in this 2020 air show season, cast your eyes in the general direction of north central Texas as Randy Ball and his team continue their preparations for what would be, in the air show world, a very special Fourth of July celebration.

Second Arsenal of Democracy Flyover to be Scheduled for May 8,...

When Does a Nice Gesture Become a Regulatory Violation and Safety... 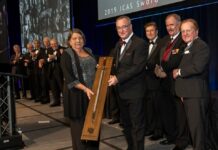 Exiting Your Aircraft Quickly and Successfully

From the Home Office: You Can’t Have it Both Ways