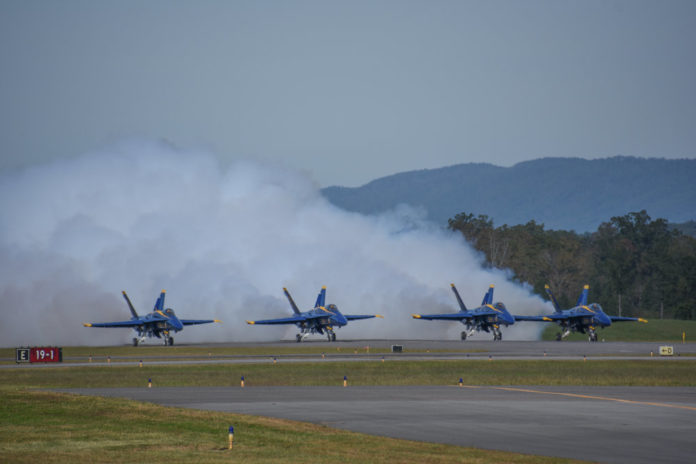 “A year from now, you will wish you had started today.”

It’s a good time to be a thoughtful, analytical person working in the air show business.

As tumultuous as the last three years have been for our industry, it’s increasingly clear that we won’t be returning to “business as usual” anytime soon.  And it’s equally clear that success will more likely come to those who recognize that under those circumstances they must adapt to the changing times.

More than that, the evolving nature of our business is being played out in a world that is itself changing rapidly and continuously. The once-in-a-generation challenges that sequestration brought to our industry have been complicated and exacerbated by developments that are facing society, generally, and the entertainment industry, specifically.   Professional sports, auto racing, theme parks, feature films, television, concert venues and local fairs and festivals are all becoming more sophisticated, user friendly and attractive to the public. And, all by itself, the internet has become a huge competitor for the time and attention of our prospective spectators.

So, what is a struggling air show professional to do?

The temptation, at least initially, is to wish it all away. Ignore the warning signs and flashing lights and concentrate on that which is right in front of us: the challenges of putting on a show or running an air show business in 2015. Particularly for the many ICAS members who conduct their air show business in addition to some other job, that is tough enough.  Following the difficulties of sequestration and as some aspects of our business return to something close to the way things were before, many in our business would understandably welcome an opportunity to catch their breath. And the large crowds that we saw at many shows in 2014 might easily lull us into a false sense of security.

As Board Chairman Ralph Royce says in his excellent column in this issue (see page xx), change is as desirable as it is inevitable. And, as he also points out, the question is whether we will put it to work for us or be battered and beat up by change that we refuse to embrace or even acknowledge. Because, either way, like it or not, change is coming.

Having faced down the immediate impact of sequestration, it’s important that we hit the reset button…not just as it relates to sequestration, but to all issues related to the entertainment quality and attractiveness of our events and their long-term sustainability. This evolution cannot be delayed indefinitely and then accomplished easily or quickly. It will not happen overnight, but will come about gradually as thoughtful, analytical air show professionals recalibrate, innovate and improve.

Within the next few years, we will look back at this period as a time when the air show paradigm shifted…a time when many of the premises on which the business was built during the last 35 years were challenged and re-evaluated. We lived through 2013 and all the damage it did; it’s now time to think beyond survival. 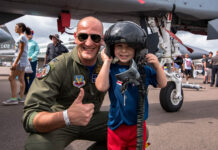 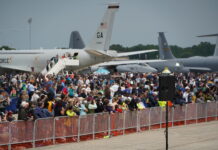 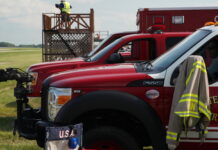 Volunteer Recruitment and Management as an Air Show Sustainability Tool

The Importance and Value of Committing to SMS 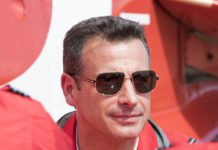 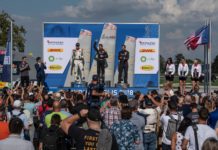